Machine vision has emerged as a way for computers to perceive the environment and requires them to be able to work with digital images and video. Devices operating with machine vision need to take, process and analyze images in order to obtain information from the outside world and convert it into numerical form so that further these data can be used.

This technology is primarily used in systems with artificial intelligence, as it gives computers the opportunity to understand the environment (and learn from the information received) - this is a huge step towards the ability to make decisions, which is the basis of AI. 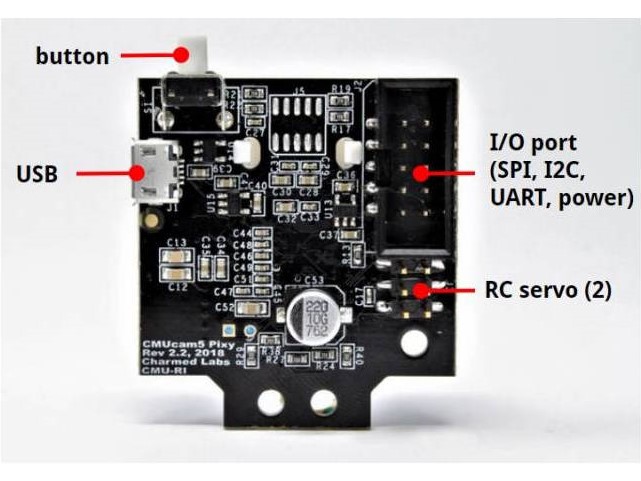 Manufacturers also began to use this class of technology, and Charmed Labs created Pixy in 2013. Pixy is a small, easily programmable device used to recognize certain objects in its field of view. Pixy can be trained to recognize objects, and it can also recognize colors. This year, the device was announced Pixy 2, which has the same features as the previous model, but with some additions.

In the Pixy 2 built-in mechanism for turning and tilting, allowing you to safely look around. Image processing is now done at 60 frames per second. A new line selection algorithm has been applied, so that the device can track lines and, moreover, is able to detect intersection points and recognize signs to make decisions. Characters are simple barcodes that can be printed, and for them, you can easily program a specific instruction that will be executed when this barcode appears in view. 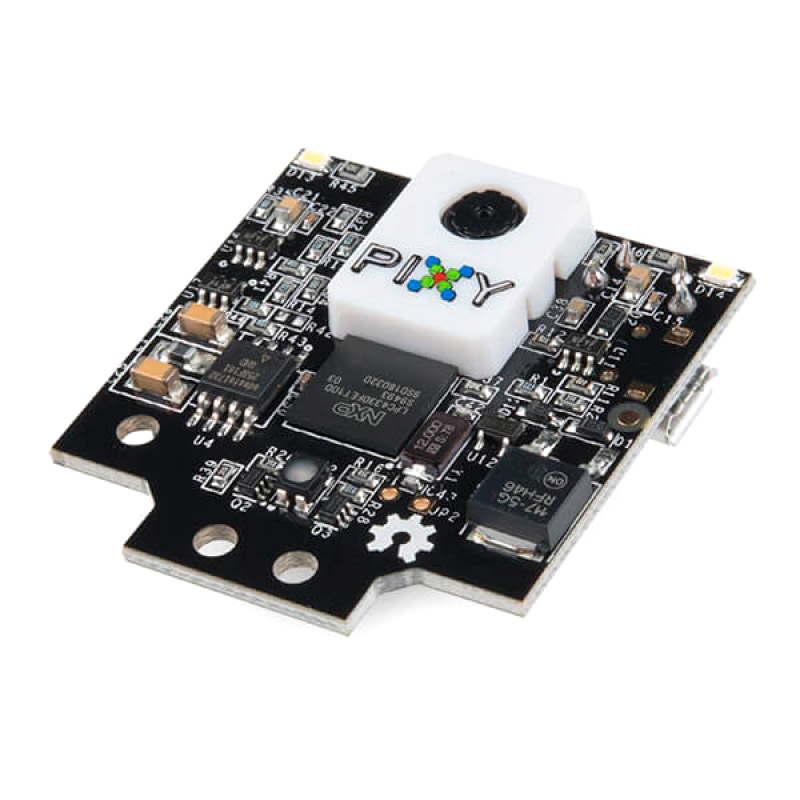 The device has a cable for direct connection to the Arduino board, and it can also be connected to the Raspberry PI board via a USB cable. For developers, there is a large selection of interfaces: SPI, I2C, and UART. And finally, in the Pixy 2 built-in LED lighting for work in the dark.

Many projects for Pixy can be found on the Internet, and, given the new features of Pixy 2, there will soon be many applications for the new model. Pixy 2 is smaller, faster and smarter. This gives developers a large field for creativity. On top of that, Pixy can be used together with Lego Mindstorms (NXT and EV3 versions).

The first Pixy device was released using the Kickstarter platform, but for Pixy 2 they did not use a public fundraiser, and you can already buy it at Amazon Online Store and on the device’s official website.