The Raspberry Pi Foundation has published the first specifications of the serial sample of the Raspberry Pi 4. The new single board computer has received a number of significant improvements, making the new model the most powerful in the Raspberry Pi lineup. The association announced that the new Broadcom BCM2711 processor, built on the ARM Cortex-A72 core with a clock frequency of 1.5 GHz, will be at least three times faster than processors of previous generations. Buyers will have a wide selection of RAM options - 1 GB, 2 GB, and 4 GB LPDDR4. 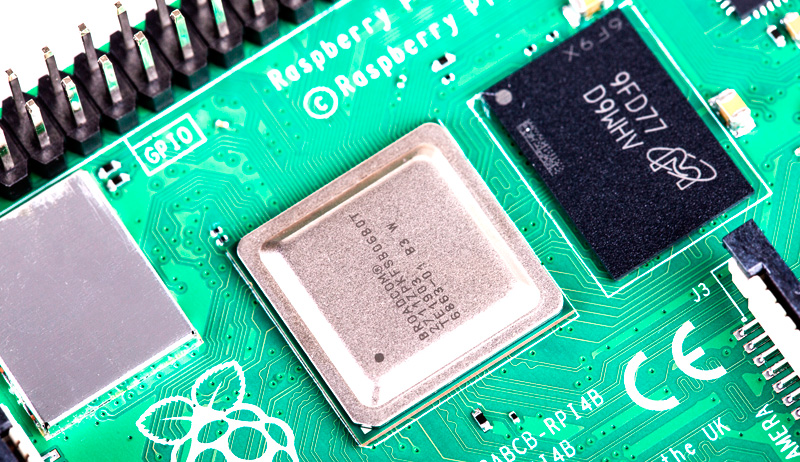 On the motherboard of the new raspberry, 2 USB 3.0 ports appeared, one of which can be used for power, 2 USB 2.0 and USB Type-C ports for connecting the power adapter. Ethernet in the new raspberry became gigabit, and Bluetooth - the fifth generation. Wi-Fi will support dual-band operation - 802.11ac. 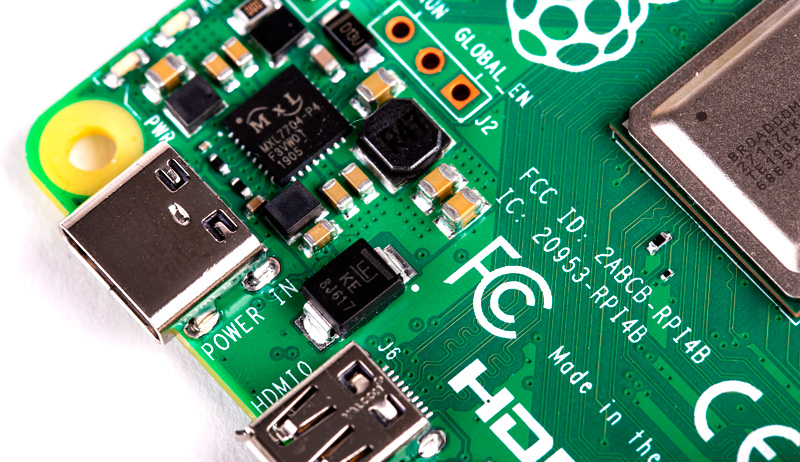 According to the results of reviews that have already appeared on YouTube, Raspberry Pi 4 works fine with 15 tabs open in Chromium, but for some reason, it still finds it difficult to play YouTube videos in full screen even at 480p.

The price of a new generation of the single board in America will start at $ 35 for the version with 1 GB of RAM. Version with 2 GB of RAM will cost $ 45, and with 4 GB LPDDR4 will cost customers $ 55. The Raspberry Pi Foundation also showed a new branded Desktop Kit - an accessory kit for assembling a ready-made microcomputer, which, to get started, will only need to be connected to the monitor.